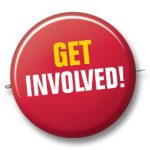 Summer is nearly over and a new school season is upon us. This also means that our CUPE 917 General Meetings are starting up again after a three month hiatus. For anyone that doesn’t know, they are held on the third Wednesday of every month at 4:10PM and all members of the local are welcome and encouraged to attend. The location can vary so make sure you check the event calendar on this site for location information.

A lot has happened over the summer and there is a lot of work that needs to get done. We need members to come out in numbers and help make our local stronger. Our union is a democratic organization and is working for the betterment of all our members. Everyone gets to have their voice heard, so come out, get involved and make a difference!

The CUPE locals on campus recently ran some profiles of some of our members in the student news publication The Martlet, highlighting the work they do for the students, staff and faculty. Although we are employed by the University, the work we do as CUPE 917 members supports the operation of the campus as a whole, and these profiles were meant to show the relationship our members have with university community.

If you missed them in the print version, you can see them in the Member Profiles section of the About Us tab.

An PDF version of the GV CUPE Scholarship Award Application Form 2017 can be found here.

The selection of recipients will be based on a combination of GPA/acedemic standing, one reference letter, and a one page informative letter. A student is limited to one award from the fund and must be under the age of 25 on December 31st of 2017 to be eligible. More information, complete eligibility criteria and FAQ’s are included with the application forms.

The deadline for applications is September 29th, 2017.

Applications are now being accepted for the 2017 awards that will be decided on in October or November and awarded in late November or early December.

Steve works in the Mechanical Shop of Facilites Management. He will be representing our “Young Workers” at the upcoming National Convention in Toronto later this fall. Steve is replacing Dave Mitchell who has “retired” from the executive team.

The executive would like to welcome Steve to the fold and thank Dave for his time and effort in supporting our Local over the years.

With the CUPE BC Convention being held in Victoria again this year, several members of our local were fortunate enough to be able to attend. Attending this year were: Byron Spiers, Claude Champagne, Rosie Marykuca, Craig Marykuca, Brad Lockwood, Cory Yetman and Steve Nixon.

The annual Convention is where resolutions brought forward by BC Locals are debated and voted on. Changes to our CUPE constitution are debated and voted on as well. It is also a forum for our delegates to meet other members from Locals from all over BC and hear their stories of successes and defeats in the struggles for fair and equitable treatment from their employers and from governments. 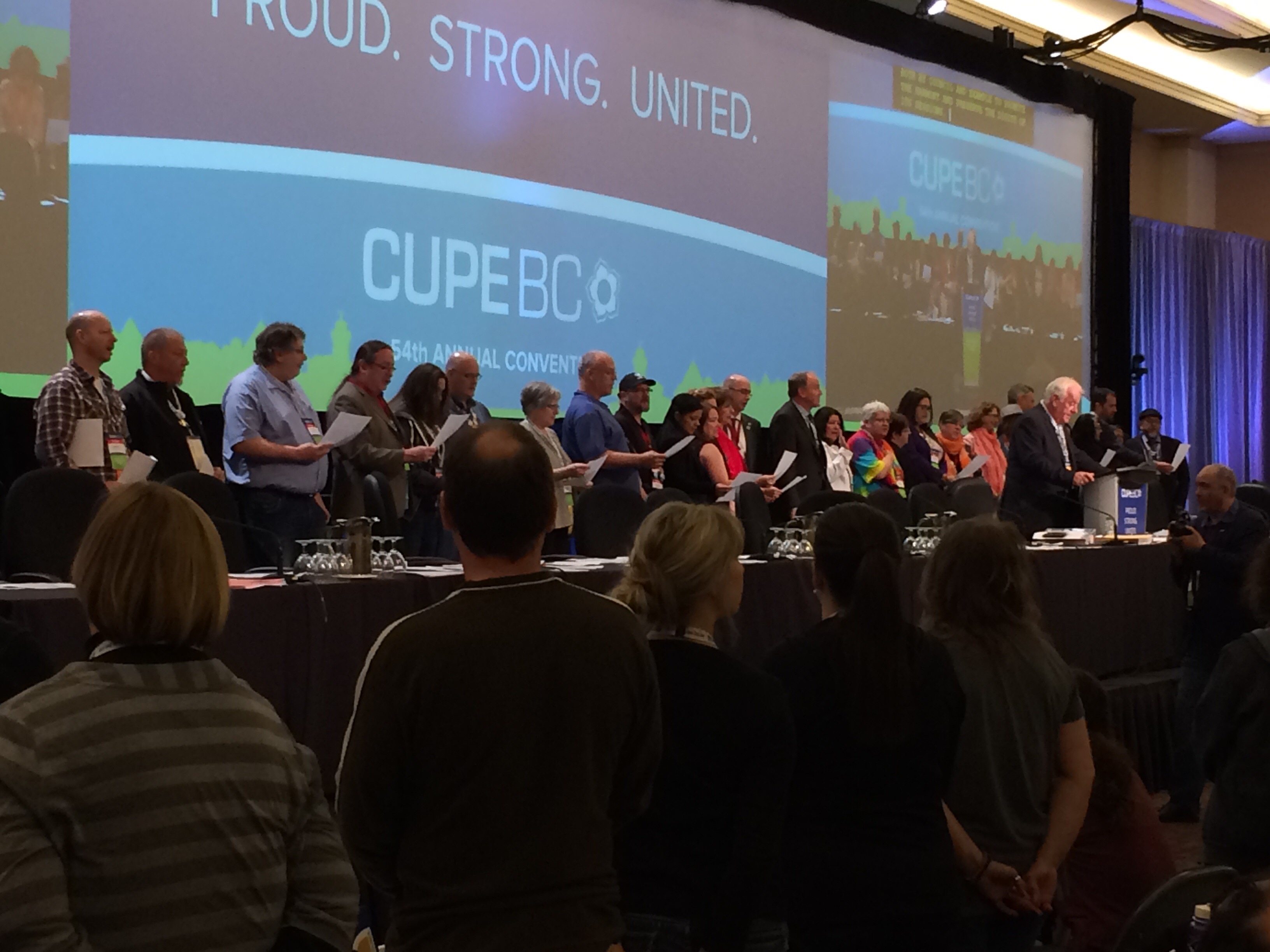 There was a lot of work to do with over 170 resolutions eligible for debate and adoption. There were at least 6 constitutional amendments being tabled as well. Also on the agenda was the election of CUPE BC executive officers as well as Regional officers for District Councils. The Convention ran for 4 days and was well attended with over 500 delegates and alternates representing over 85000 members from Locals all across the province.

After several years of dormancy our local website is now live again!! With some help from CUPE National and their new WordPress based system we should be able to keep this site up and running with all the information our members might need.